You Right Foot's Connected to Your Right Finger

This is an experiment which demonstrates that despite what we may think we have little control over our brain. Your brain controls you. Click the image to enlarge and follow the instructions. Mmmmmm interesting eh....... 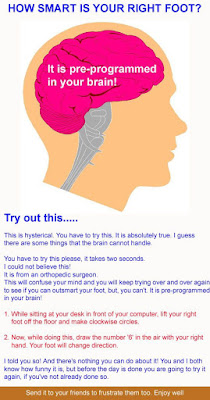 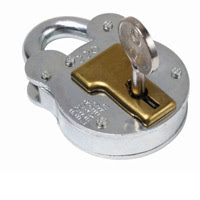 Occasionally you will download or be sent a secure PDF file that has the print option disabled. If there are no copyright restrictions the simple option is to use an on-line conversion option to create a printable file. One I have used, which works a treat, is Neevia free on-line PDF converter, available here. When the page opens in your browser use the default settings, browse to the file on your hard disc, choose the delivery method, either the file will be opened in your browser or sent by email. I generally choose the email delivery option. Your file can now be opened and printed.
Posted by AJPEE at 9:14 pm 1 comments

What is the difference between a metaphor and an allegory? 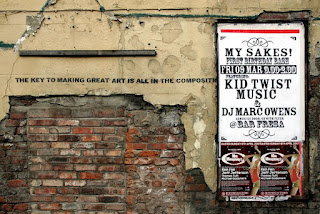 This is a distinction that constantly confuses, me included. I found this answer at e.notes.com which strikes me as fairly succinct. Hope you don't mind me passing your words of wisdom on!

Answer: A metaphor is typically a phrase that is used as a comparison to seemingly unrelated objects or actions. A metaphor is a rhetorical trope that represents the first subject as being similar or equal to a second object or subject in any way.

An allegory is also a representation of comparisons but on a much deeper note. An allegory typically consist of a longer passage of comparisons than just a phrase; it also includes more details than a metaphor. An allegory is usually symbolically substituted for something else. A meaningful historical/geopolitical event or a wider abstract concept is usually the goal of an allegory. Metaphors are mainly used in language, whereas allegories can be used in language, painting, sculpting, etc.

EXAMPLES OF KNOWN METAPHORS: All the World's a stage, Killing him with Kindness, Frozen with fear, My stomach was a bottomless pit.

Example #1: In the novel, Lord of the Flies it provides a compelling allegory of human nature, illustrating the three sides of the psyche through its sharply-defined main characters.

Example # 2: A symbolic representation: The blindfolded figure with scales is an allegory of justice.