Left behind: can anyone save the towns the economy forgot? - Financial Times Weekend Magazine 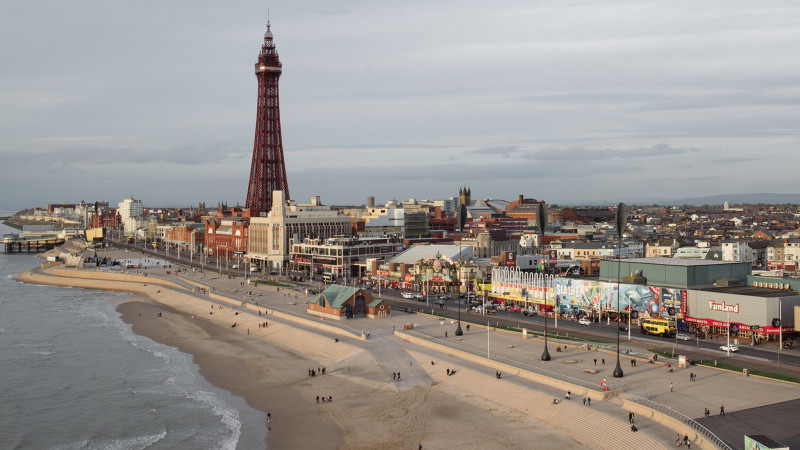 On The Edge: A Response

This is a response to Sarah O'Connor's article in The Financial Times Weekend Magazine published on Saturday 16 November 2017, On the edge: Inside the town that the British economy forgot (O’Connor & Burn-Murdoch, 2017) Sara's dystopic view of Blackpool, generated an online response which one suspects surprised even the writer. Many of the comments acclaimed the quality of the article. However, a number bemoaned the absence, even as a footnote, of any reference to the positive developments and investment that are taking place in the town.

O’Connor reports on why national policy has failed and asks, what are locals doing to turn things around? It is not clear from the report why national policy has failed, surprising, given the apparent thoroughness of the research. I would suggest that the answer to her question is, the locals have done a great deal, as she would have discovered if her research had been completed, the information is in the public domain.